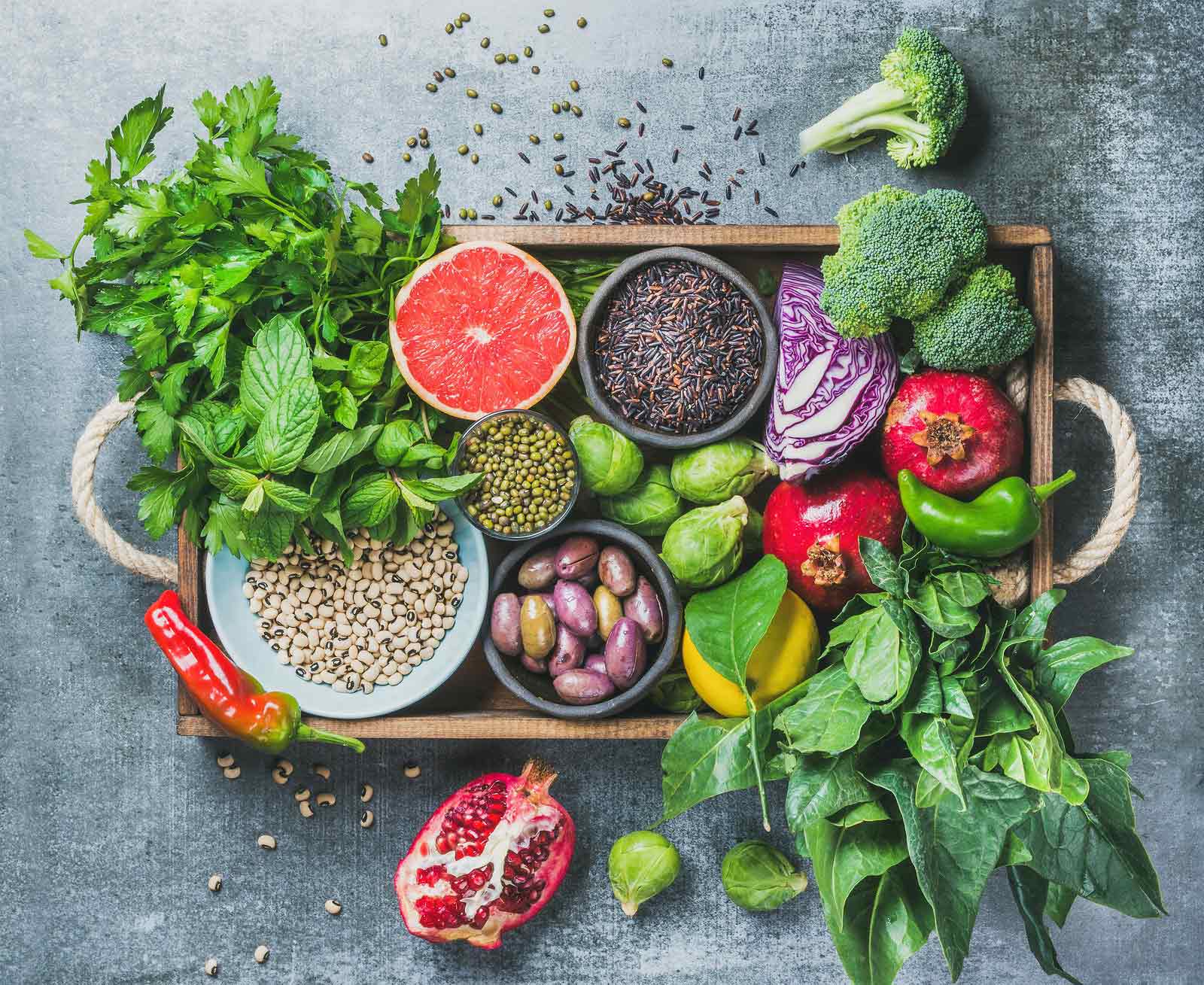 Why go Vegetarian or Vegan?

People choose to go vegetarian or vegan for all sorts of reasons. Most just want to lose weight and start eating healthy. Some are guided by religion. Others believe in preserving the Earth and preventing animal cruelty. But regardless of the reason, the fact remains that having a plant-based diet is something positive. In case you’re still unsure, here are some really good reasons to go veg:

Because you want to be healthy.

Vegetarians and vegans have lower obesity rate which range from 0 to 6%, versus 11%to 15% in the general public. As we know, obesity is linked to higher risk of hypertension, heart disease and stroke, diabetes, gallbladder and liver diseases, breathing problems, and some types of cancers. It is important to note that vegetarian diets particularly help in preventing and reducing the risk of cancer. A 2009 study called “Meat Intake and Mortality” had shown that vegetarians are about 40% less likely to develop cancer compared to meat-eaters. Vegetarians and vegans get all the nutrients they need to be healthy, such as plant protein, calcium, fiber, and other essential vitamins and minerals, without all the saturated fat and cholesterol in meat that make you sick and slow you down. Having a plant-based diet is not only healthy for the body, but also for the mind. A study published in Nutrition Journal (2012, Beezhold and Johnston) reported that plant eaters have lower incidences of depression and anxiety than meat eaters.

Because you want to live longer.

Eternal youth might be too optimistic, but aside from preventing diseases, there are a lot of other scientifically-proven benefits to vegetarian living. According to Michael F. Roizen, MD, author of “The RealAge Diet: Make Yourself Younger with What You Eat”, you add roughly 13 healthy years to your life span if you switch to a plant-based diet which is rich in phytonutrients and antioxidants that slow down the aging process and strengthen the immune system.

Because you want to help the environment.

The meat industry requires huge amounts of land, water and energy – which lead to soil erosion, habitat loss, water depletion, and pollution from chemical pesticides and animal waste. Chemical and animal waste runoff from factory farms is one of the biggest threats to air and water quality, in addition to being responsible for hundreds of thousands of polluted rivers. In its 2006 report, The United Nations said that livestock generates more greenhouse gases than all the vehicles in the world combined. This means that adopting a plant-based diet can drastically reduce global warming which will help our environment.

Because you want to protect the animals.

Becoming a vegan is so much more than just watching what you eat. For many, the key factor in their decision to go vegan is their concern for animals. Around 60 billion animals are slaughtered for human consumption every year. Being labeled ‘organic’ or ‘free range’ does not justify killing animals because they fear death just as humans do. No matter how kind they are treated when alive, all animals experience fear before being slaughtered, and becoming vegan is a compassionate decision, as well as a protest against this cruel treatment.

Now is the best time to go veg because it’s almost effortless to find great-tasting vegetarian and vegan foods everywhere. You’ll find that almost every fast food or restaurant now offers healthy vegetarian selections on their menus, including flavorful meat alternatives, inventive salads and entrees. Even local supermarkets have vegetarian sections. If you’re staying in, the internet is a perfect tool to find great vegetarian and vegan recipes. So instead of asking yourself why go veg, the question is: Why haven’t you gone veg yet?